They were indeed a queer-looking party that assembled on the bank—the the birds raggled feathers, the animals with their fur clinging close to them, and all dripping wet, cross, and uncomfortable.

The first question of course was, how to get dry again: they had a consultation about this, and after a few minutes it seemed quite natural to Alice to find herself talking familiarly with them, as if she had known them all her life. Indeed, she had quite a long argument with the Lory, who at last turned sulky, and would only say, ‘I am older than you, and must know better’; and this Alice would not allow without knowing how old it was, and, as the Lory positively refused to tell its age, there was no more to be said.

At last the Mouse, who seemed to be a person of authority among them, called out, ‘Sit down, all of you, and listen to me! I’ll soon make you dry enough!’ They all sat down at once, in a large ring, with the Mouse in the middle. Alice kept her eyes anxiously fixed on it, for she felt sure she would catch a bad cold if she did not get dry very soon.

‘Ahem!’ said the Mouse with an important air, ‘are you all ready? This is the driest thing I know. Silence all round, if you please! “William the Conqueror, whose cause was favoured by the pope, was soon submitted to by the English, who wanted leaders, and had been of late much accustomed to usurpation and conquest. Edwin and Morcar, the earls of Mercia and Northumbria—“’

Alice replied eagerly, for she was always ready to talk about her pet: ‘Dinah’s our cat. And she’s such a capital one for catching mice you can’t think! And oh, I wish you could see her after the birds! Why, she’ll eat a little bird as soon as look at it!’

This speech caused a remarkable sensation among the party. Some of the birds hurried off at once: one old Magpie began wrapping itself up very carefully, remarking, ‘I really must be getting home; the night-air doesn’t suit my throat!’ and a Canary called out in a trembling voice to its children, ‘Come away, my dears! It’s high time you were all in bed!’ On various pretexts they all moved off, and Alice was soon left alone.

‘I wish I hadn’t mentioned Dinah!’ she said to herself in a melancholy tone. ‘Nobody seems to like her, down here, and I’m sure she’s the best cat in the world! Oh, my dear Dinah! I wonder if I shall ever see you any more!’ And here poor Alice began to cry again, for she felt very lonely and low-spirited. In a little while, however, she again heard a little pattering of footsteps in the distance, and she looked up eagerly, half hoping that the Mouse had changed his mind, and was coming back to finish his story. 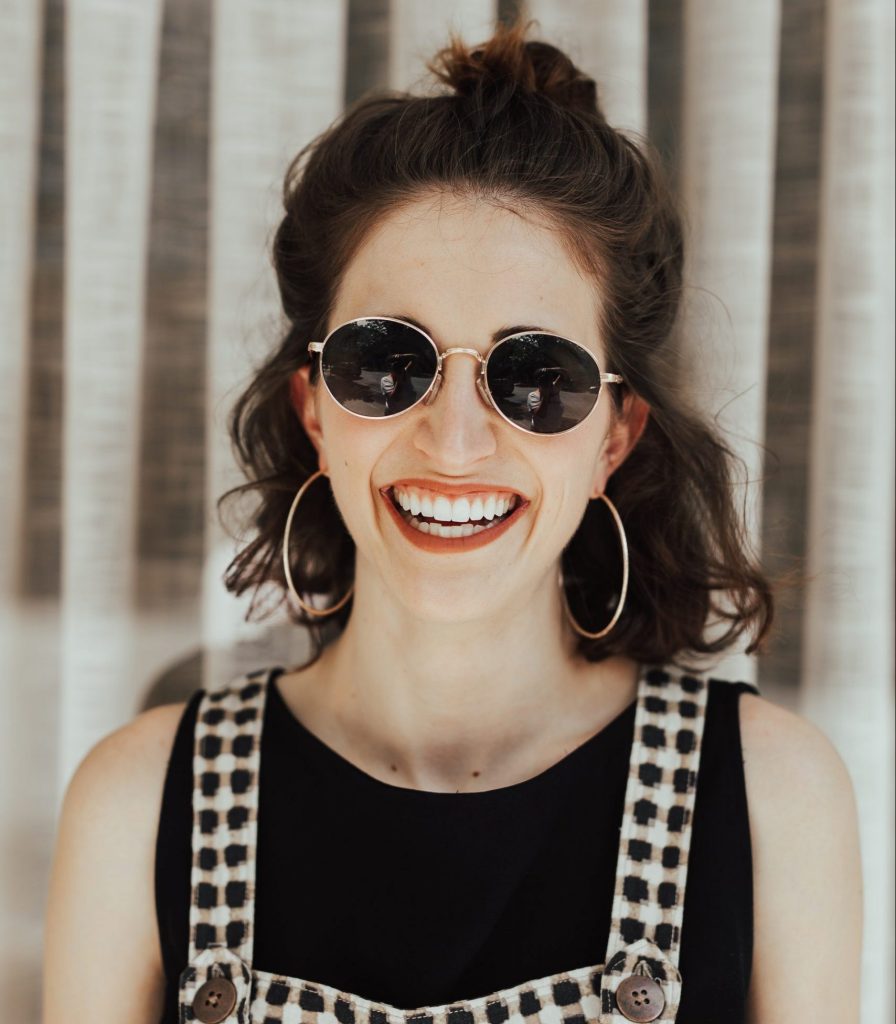