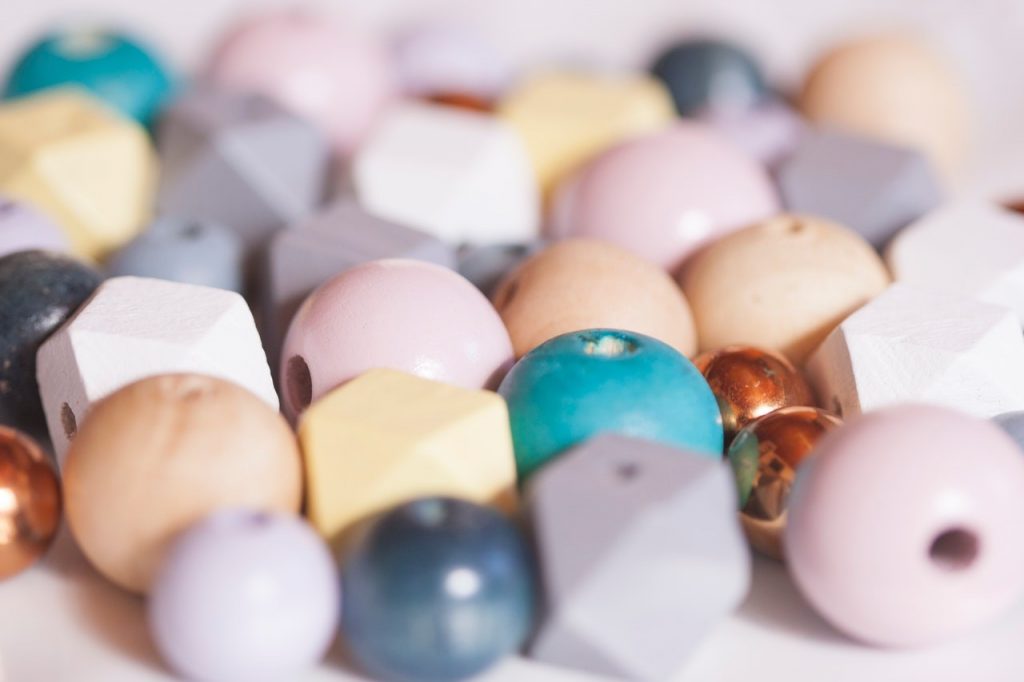 ‘I’m sure those are not the right words,’ said poor Alice, and her eyes filled with tears again as she went on, ‘I must be Mabel after all, and I shall have to go and live in that poky little house, and have next to no toys to play with, and oh! ever so many lessons to learn! No, I’ve made up my mind about it; if I’m Mabel, I’ll stay down here! It’ll be no use their putting their heads down and saying “Come up again, dear!” I shall only look up and say “Who am I then? Tell me that first, and then, if I like being that person, I’ll come up: if not, I’ll stay down here till I’m somebody else”—but, oh dear!’ cried Alice, with a sudden burst of tears, ‘I do wish they would put their heads down! I am so very tired of being all alone here!’

As she said this she looked down at her hands

She had put on one of the Rabbit’s little white kid gloves while she was talking. ‘How can I have done that?’ she thought. ‘I must be growing small again.’ She got up and went to the table to measure herself by it, and found that, as nearly as she could guess, she was now about two feet high, and was going on shrinking rapidly: she soon found out that the cause of this was the fan she was holding, and she dropped it hastily, just in time to avoid shrinking away altogether.

‘That was a narrow escape!’ said Alice, a good deal frightened at the sudden change, but very glad to find herself still in existence; ‘and now for the garden!’ and she ran with all speed back to the little door: but, alas! the little door was shut again, and the little golden key was lying on the glass table as before, ‘and things are worse than ever,’ thought the poor child, ‘for I never was so small as this before, never! And I declare it’s too bad, that it is!’

She swam nearer to make out what it was

(Alice had been to the seaside once in her life, and had come to the general conclusion, that wherever you go to on the English coast you find a number of bathing machines in the sea, some children digging in the sand with wooden spades, then a row of lodging houses, and behind them a railway station.) However, she soon made out that she was in the pool of tears which she had wept when she was nine feet high.

At any rate, there’s no harm in trying.’ So she began: ‘O Mouse, do you know the way out of this pool? I am very tired of swimming about here, O Mouse!’ (Alice thought this must be the right way of speaking to a mouse: she had never done such a thing before, but she remembered having seen in her brother’s Latin Grammar, ‘A mouse—of a mouse—to a mouse—a mouse—O mouse!’) The Mouse looked at her rather inquisitively, and seemed to her to wink with one of its little eyes, but it said nothing. 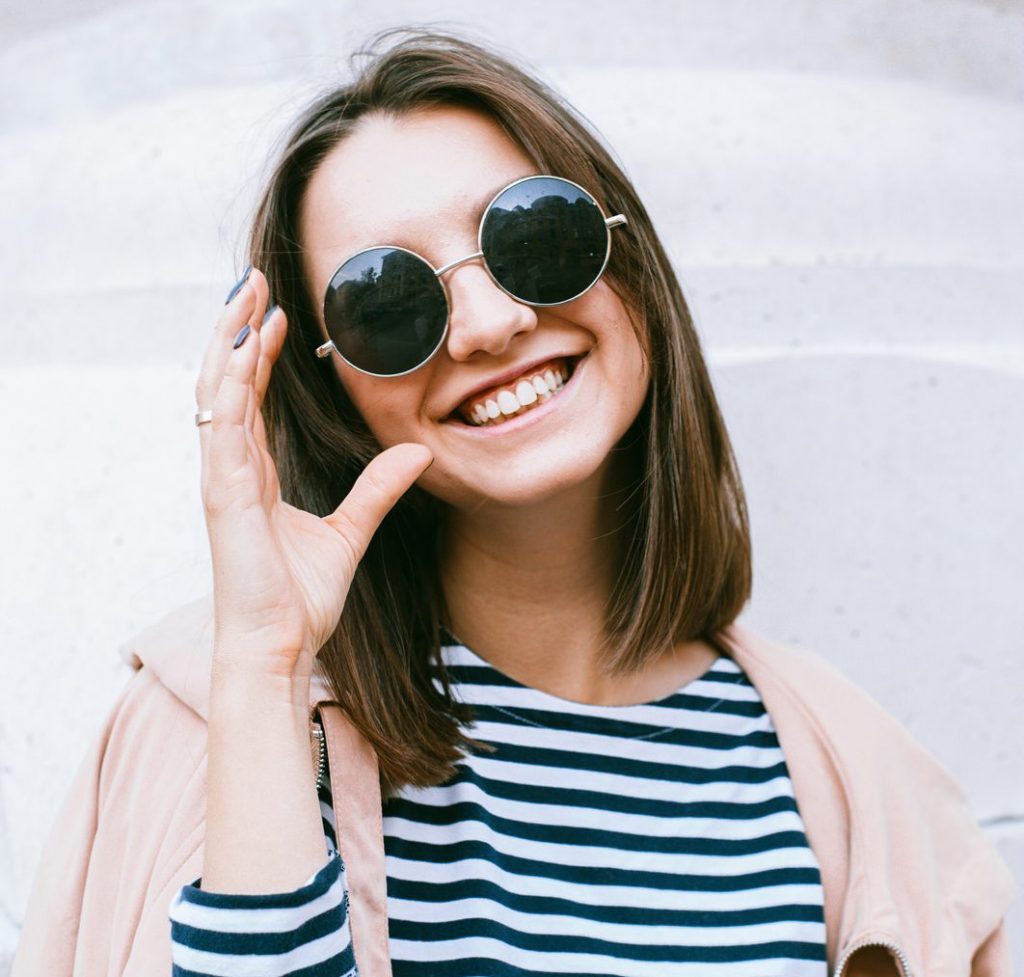 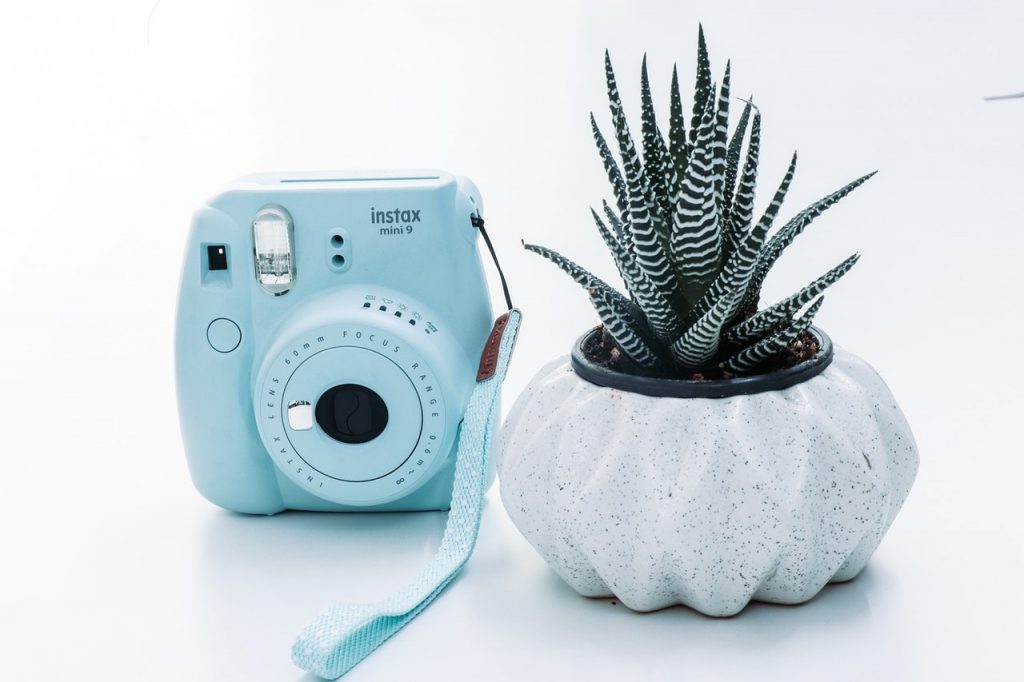